This week saw the launch of the Chinese version of El Gaitero’s website. It is now twenty years since Grupo El Gaitero products first entered the Chinese market. Hong Kong was the first destination, where today several of its pre-cooked foods are sold. Hong Kong was also the region of this huge Asian country chosen by the Group to launch its range of ciders, which began with exports of El Gaitero Black Label.

Several years ago, new research into the market opportunities in China led the group to extend the range of products it sold there. The Asturias-based group opted to consolidate its expansion in the country, gradually introducing the brand’s classic varieties: El Gaitero Cider and El Gaitero Extra Cider.

This year, both products will be on sale in one of China’s biggest distribution chains, Wu-mart supermarkets.

With the Chinese version of its website, El Gaitero aims to provide a more accessible online space for this international market and the more than 1.2 billion people that speak its language. The objective is to introduce cider to Chinese consumers, offering them a vision that goes beyond its mere consumption. Although it is enjoying growing popularity in China, very little is actually known about this drink. 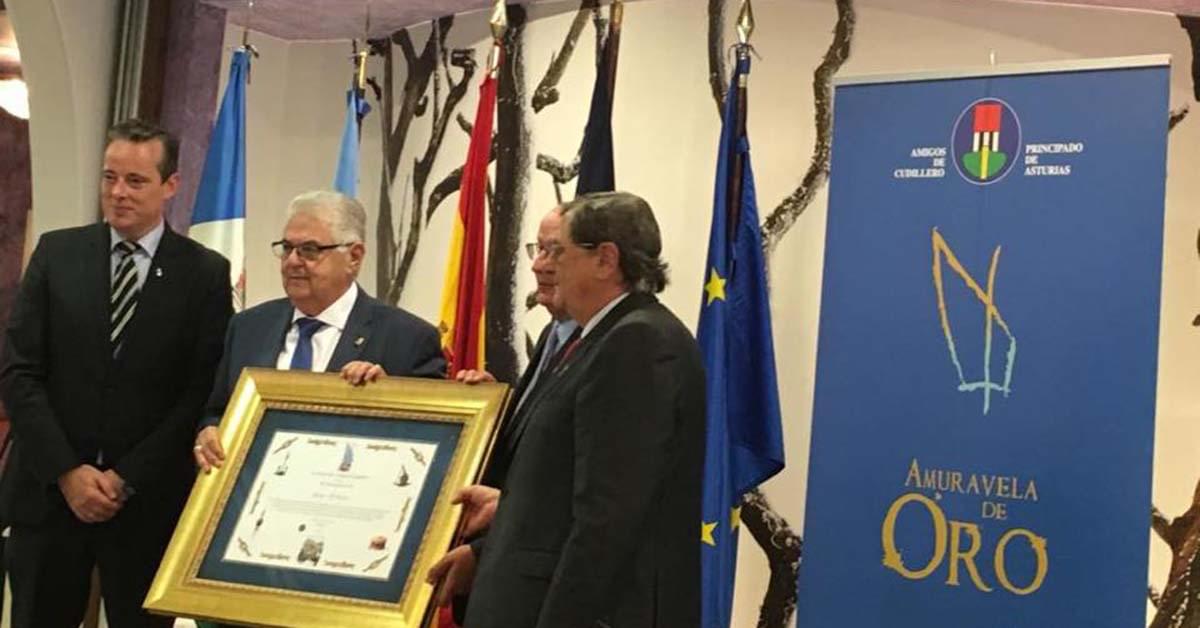 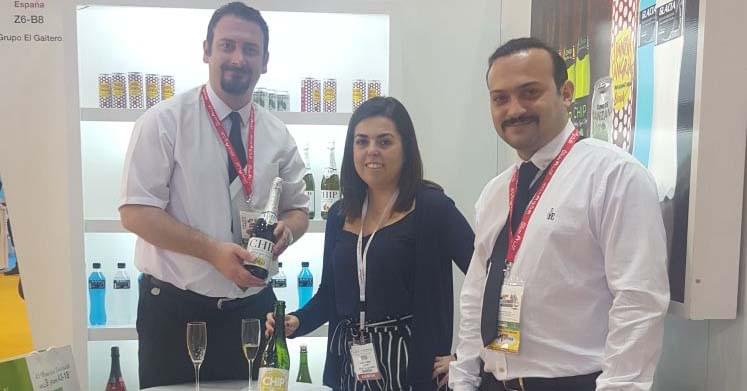 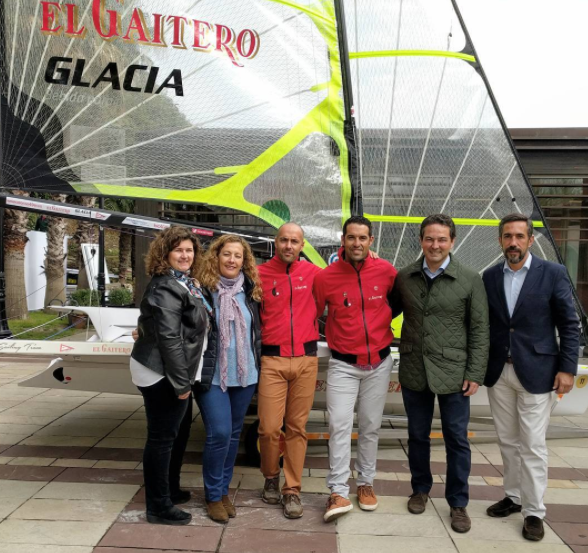