El Gaitero is the most awarded cider from Spain in the prestigious international competition with three silver medals and four bronze medals. 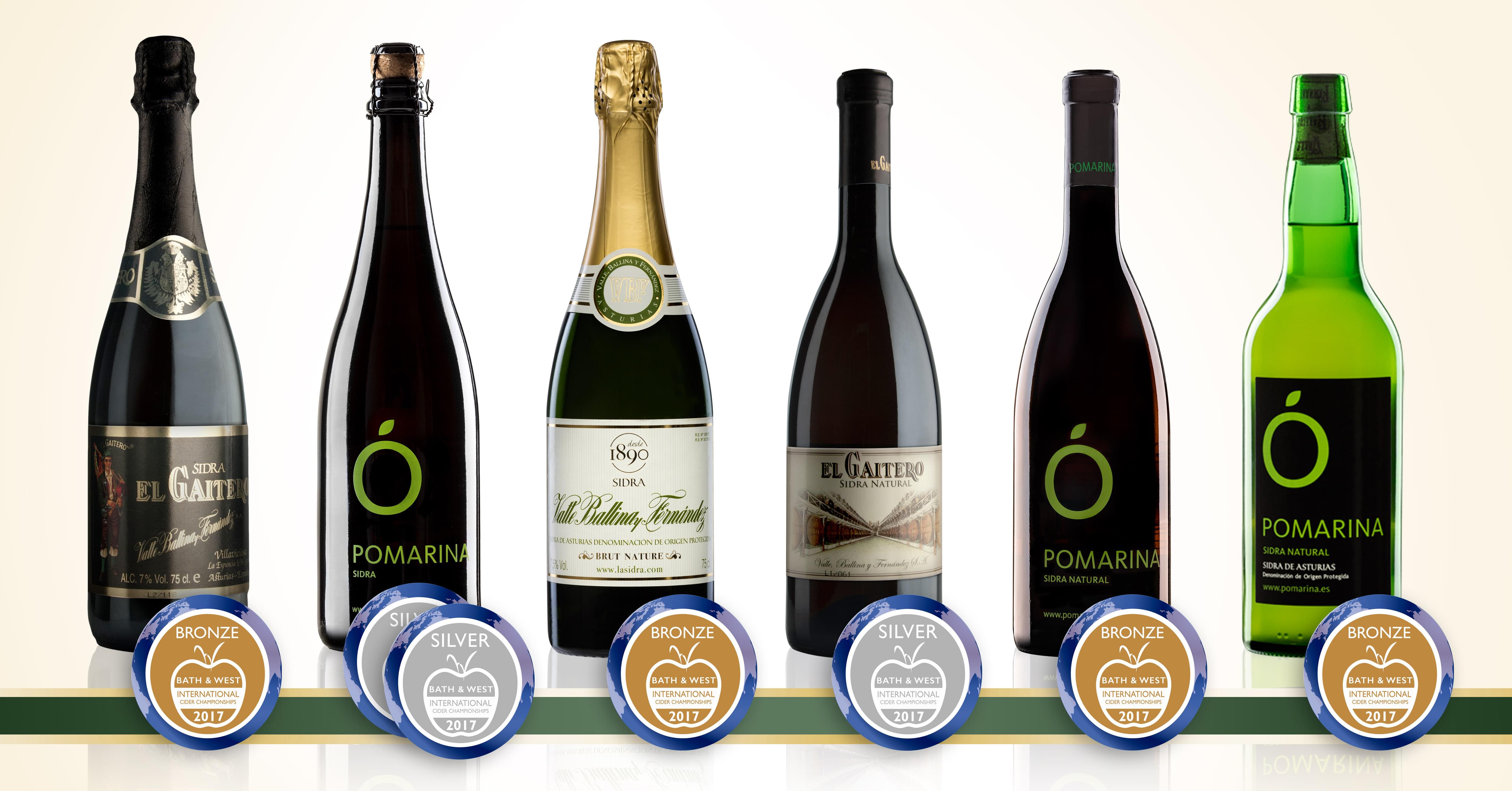 El Gaitero is also a prophet in its own land. And it is, above all, since Tuesday 18 June, a day on which the Regulatory Council of the Protected Designation of Origin (PDO) Cider of Asturias awarded its cider 'Pomarina' the prize for Best Sparkling Cider, which from now on and for one year will be the Institutional sparkling cider.

‘Pomarina' cider comes from new plantations of El Gaitero Group's estates with Protected Designation of Origin, where the varieties are concentrated and a great product can be obtained. The production process is noted for the final fermentation phase which is pressurised in order to integrate the bubbles better. This cider is a sparkling cider in its Extra Brut variety, with a fresh and elegant flavour.

The awards ceremony was held at the Niemeyer Centre, on a very special day for Asturian cider, during the presentation of the 4th edition of the Cider Fair. At this event, the PDO Sidra de Asturias, which was also celebrating its 10th Anniversary, presented the new 2012 vintage and presented the awards for the year: Best Sparkling Cider, Best New Expression Natural Cider, Best Traditional Natural Cider, the 2013 Apple Producer, and the 2013 Asturias Cider Ambassador Award, which this year went to the actor Juan Echanove. 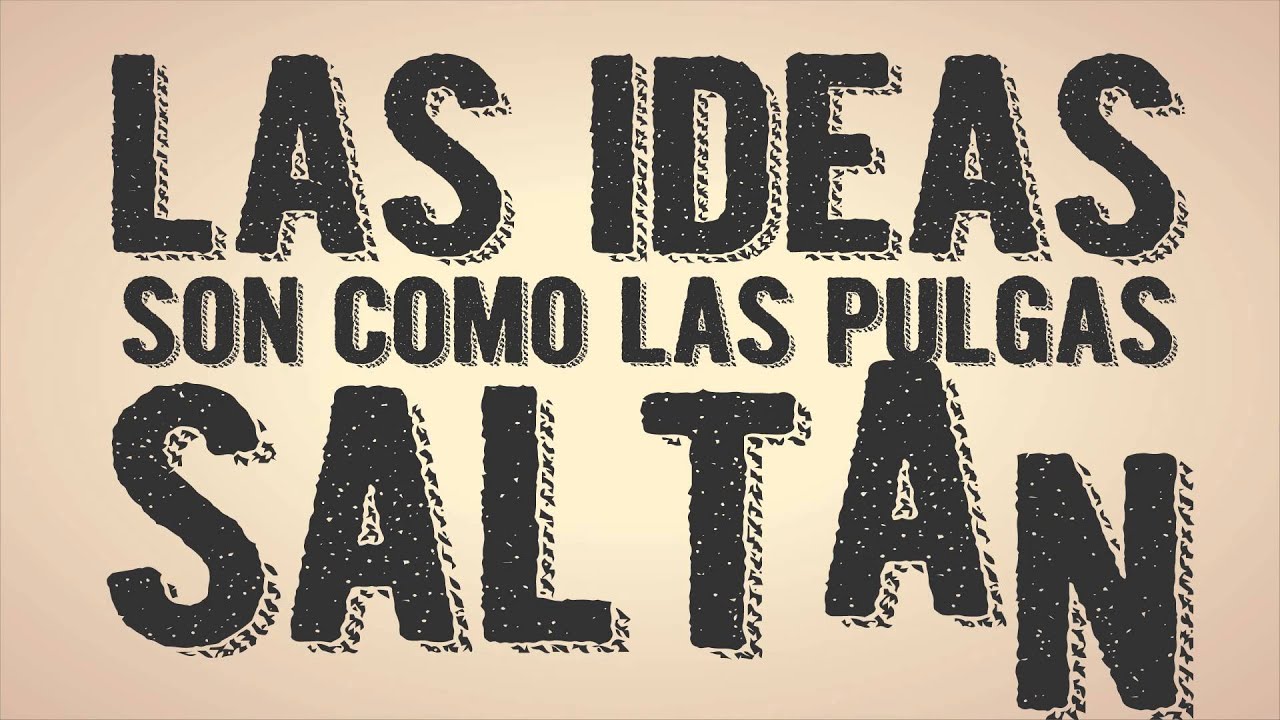